来源：If you can read this, you're Number One!

The photo at left is of Andy's frequent co-star Sammi Cheng, also an East Asia artist, presenting him with a congratulatory wall hanging that her father wrote with his left hand (he lost the use of his right hand to a stroke). The characters read "You Are No. 1!"

That's not a translation: the Cantonese pronunciation of the characters 腰呀冧吧温! ("yiu a nam ba wan!") approximates the English sentence.

The problem for the mainland media is that most people aren't familiar with Cantonese pronunciation, so they have no way to judge whether their interpretation is correct. The Beijing News, for example, misidentified the character 腰 as 绥, and the character 冧, which doesn't exist in Mandarin, doesn't show up on many newspaper websites. 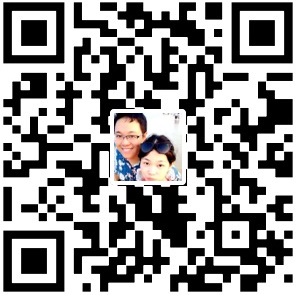